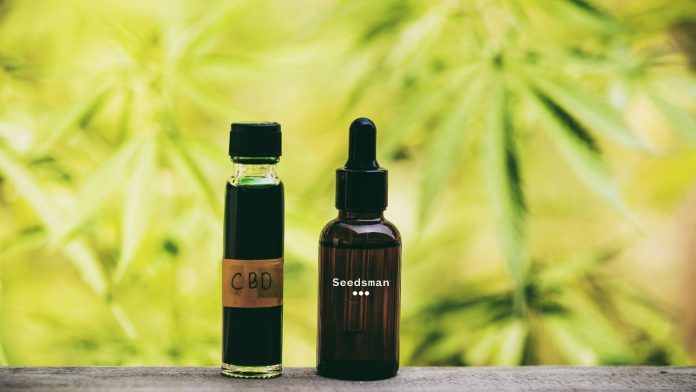 It is possible to wake up with a hangover after heavily consuming cannabis the night before. In addition to feeling sleepy, groggy, and hazy, marijuana hangovers are also characterized by a feeling of lethargy. Memory can also be affected, and other distressing symptoms can occur.

The effects of cannabis vary from person to person. Some argue that marijuana hangovers are a myth, but research shows that they can occur weed hangovers Despite the fact that some marijuana users experience a hangover the next morning after heavy use, others do not.

The Effects of a Weed Hangover

Hangovers are often associated with alcohol use. In addition to alcohol, marijuana can also produce uncomfortable feelings following heavy use. Marijuana users say they are more likely to get a hangover if they don’t sleep well the night after smoking heavily.

Drug and Alcohol Dependence published the first study that examined marijuana’s effects on the brain a day after use in 1985. After smoking marijuana, people can experience weed hangover symptoms the next day.

Journal of Psychopharmacology study 2006 found that weed hangovers can negatively affect performance at work. According to the report, marijuana smokers who indulged in heavy cannabis consumption over a weekend displayed lower alertness and slower psychomotor speed during the workweek.

Some people may suffer from the dry mouth the morning after their weekend marijuana consumption. There is a lack of saliva production in the mouth, which results in an uncomfortable state of dry mouth. Dehydration can result from dry mouth.

How a Weed Hangover Occurs

Tetrahydrocannabinol, also known as THC, is present in marijuana. The plant’s euphoric effects are due to this chemical. The psychoactive compound THC attaches to cannabinoid receptors in the brain and disrupts brain activity.

Those who smoke large amounts of marijuana can experience longer-lasting residual effects. A high caused by THC can last for two to three hours after it enters the brain. The effects can even last longer if marijuana edibles are consumed.

A cannabis hangover is more likely to occur in inexperienced marijuana users. As a result, their tolerance is low, and they might not realize how much of the substance they can tolerate. The next day, you may still feel the effects of overindulgence.

How To Deal with A Weed Hangover

There is no cure for a cannabis hangover, but the symptoms will eventually subside. In addition to preventing headaches, dry mouth, and sleepiness, staying hydrated can also relieve cannabis-related symptoms. Cannabis users have also reported drinking caffeinated drinks, eating nutrient-rich breakfasts, and taking showers reduced their hangover symptoms.

Having a marijuana hangover every time you consume marijuana could be indicative of a deeper problem. Marijuana dependence and marijuana addiction can be signs of chronic cannabis hangovers. Addiction is a severe substance use disorder characterized by compulsive seeking and use of drugs despite the danger, legal consequences, and social consequences of doing so.

Seeking treatment for cannabis addiction is the most effective way to beat it. Rehabilitation for marijuana addiction can help people learn about the underlying causes of their addiction. Treatment specialists use evidence-based approaches like cognitive behavioral therapy to teach clients how to change their behaviors.

They also use motivational interviewing to create a safe environment where clients can explore why they use marijuana. Although marijuana has been used for recreational and medicinal purposes for thousands of years, it wasn’t until the late 1800s that it was discovered to be an intoxicant. Marijuana is now the world’s most commonly used illegal drug, and its use continues to increase.

tips to become a doordash driver

Where to Buy a Pilou Pilou